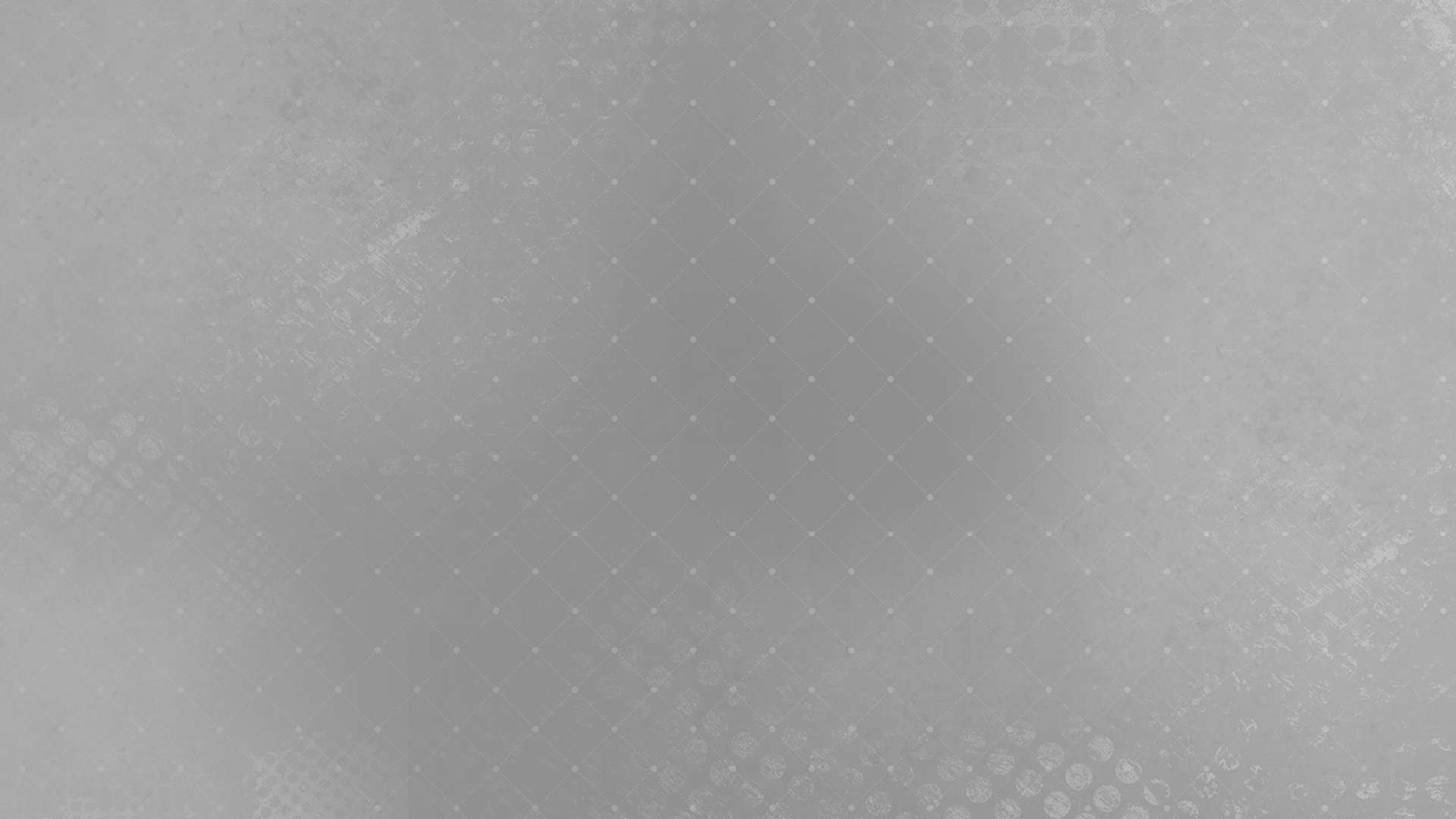 Anointing of the Sick and Other Rites 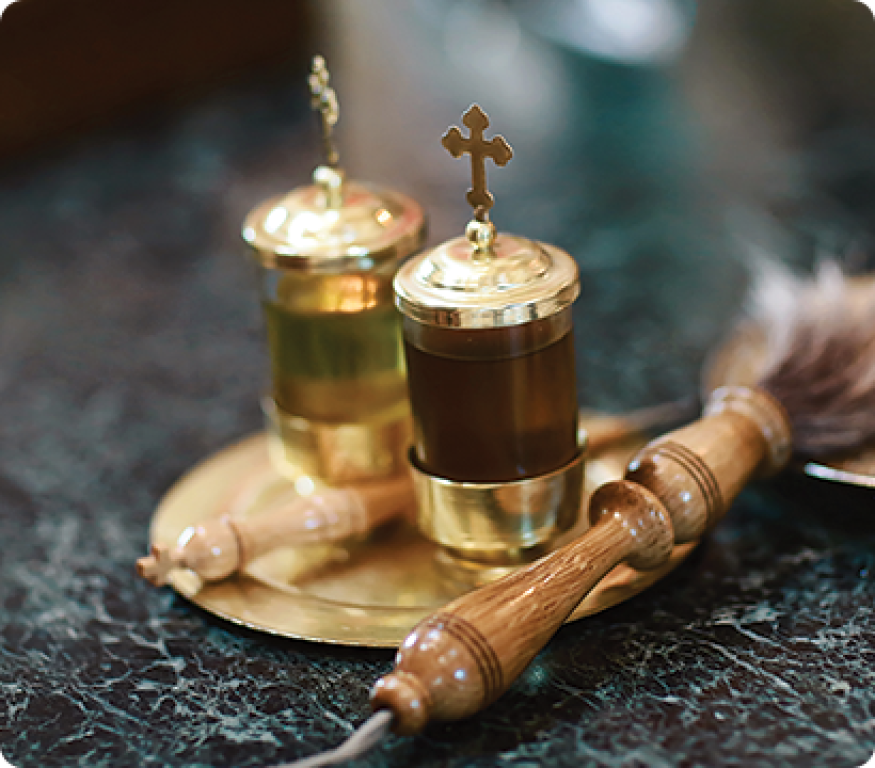 "Are there any who are sick among you? Let them send for the priests of the Church, and let the priests pray over them, anointing them with oil in the name of the Lord; and the prayer of faith will save the sick persons, and the Lord will raise them up; and if they have committed any sins, their sins will be forgiven them.” (James 5:14-15)

In case of an emergency in which one is in danger of death, requiring the presence of a priest, please call 918-607-8124.

Excerpts from the Introduction to the Pastoral Care of the Sick:

8.    The Letter of James states that the sick are to be anointed in order to raise them up and save them.  Great care and concern should be taken to see that those of the faithful whose health is seriously impaired by sickness or old age receive this sacrament.
A prudent or reasonably sure judgment, without scruple, is sufficient for deciding on the seriousness of an illness; if necessary a doctor may be consulted.
9.    The sacrament may be repeated if the sick person recovers after being anointed and then again falls ill or if during the same illness the person’s condition becomes more serious.
10.    A sick person may be anointed before surgery whenever a serious illness is the reason for the surgery.
11.    Elderly people may be anointed if they have become notably weakened even though no serious illness is present.
12.    Sick children may be anointed if they have sufficient use of reason to be strengthened by this sacrament….
14.    The sacrament of anointing may be conferred upon sick people who, although they have lost consciousness or the use of reason, would, as Christian believers, probably have asked for it were they in control of their faculties.
15.    When a priest has been called to attend those who are already dead, he should not administer the sacrament of anointing.  Instead he should pray for them, asking that God forgive their sins and graciously receive them into the kingdom.  But if the priest is doubtful whether the sick person is dead, he may give the sacrament conditionally. 1

“Viaticum” is a term that refers to “provision for a journey,” and in the case of the Holy Liturgy this journey is the journey of life; the passage out of life in this world into life in the next.  Our Provision for this journey is Our Lord Jesus Christ, present in the Most Blessed Sacrament, given to us in Holy Communion.  Viaticum, therefore, is our last Holy Communion, received when one is near death.

Although many circumstances make the celebration of viaticum impossible, nevertheless “Priests and other ministers entrusted with the spiritual care of the sick should do everything they can to ensure that those in proximate danger of death receive the body and blood of Christ as viaticum.  At the earliest opportunity, the necessary preparation should be given to the dying person, family, and others who may take part” (Pastoral Care of the Sick, 176).

When one is in the proximate danger of death, a priest offers the “Apostolic Pardon” (also called the “Apostolic Blessing,”) to which the Holy See has attached a plenary indulgence.

It should also be known that if a priest is unavailable, the Church grants a plenary indulgence to one who is at the point of death, provided that one is properly disposed and has been in the habit of praying during one’s life.  In this case, the normal conditions for a plenary indulgence are supplied by the Church (see Manual of Indulgences, 12, §2).